The "Day After DUI": More Common Than You Would Think! 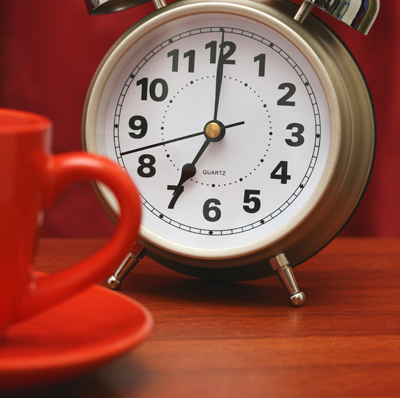 Planning a quiet night in? Down a couple of drinks and go to bed to wake up fresh in the morning and head on out to the office.  But a surprising twist in the tale happens when the police pull you over and arrest you on charges of DUI.  What just happened?

“Day after DUIs” are much more common than you think. The alcohol has yet to leave the blood stream, and although the night goes well, the mornings should likewise be handled cautiously. Day-after DUIs makes up a small percentage of the arrests, but they are given the same sentencing regardless of time and the outward condition of the person.

Throughout the night, the alcohol has certainly come down. But the amount consumed and the physical conditions of the person like weight, age, food consumed and the rate of metabolism are critical factors to determine whether they have come down enough.

A usual scenario puts the glass down at 12:00 AM to get back on the road at 8:00 AM. That’s a 8 hour gap which may not be enough to dilute BAC. People are often surprised when they’re charged with DUI the day after as they often feel refreshed and certainly not groggy or drunk. The night in was believed to have gotten rid of the intoxication. Prosecutors and judges generally don’t cut any slack even if they’ve behaved responsibly the night before. The case is made on the readings from the breathalyzer.

Experts calculate that a round of six glasses over the course of three hours can put your BAC at 0.22. It will come down at the rate of 0.02 every hour during the night. And when you go out in the morning, it is usually at 0.10, which is enough to get you charged for DUI.

Some examples* of the influence of different types of drinks on your BAC are:

*these examples are for illustration only and it is important to know that there are many factors that can go into BAC levels.  The only sure way to measure the correct BAC is with a personal breathalyzer (available online from retailers such as http://www.breathalyzers.com).

Your motor skills are affected through the intake of alcohol. The best advice always would be to not drink and drive. And avoid driving for 24 hours if you’ve been drinking heavily the night before. There are many misconceptions regarding the factors that cause you to sober up and decrease BAC like a nap, coffee or cold shower. But, experts maintain that the only reliable thing to turn you sober enough is time.